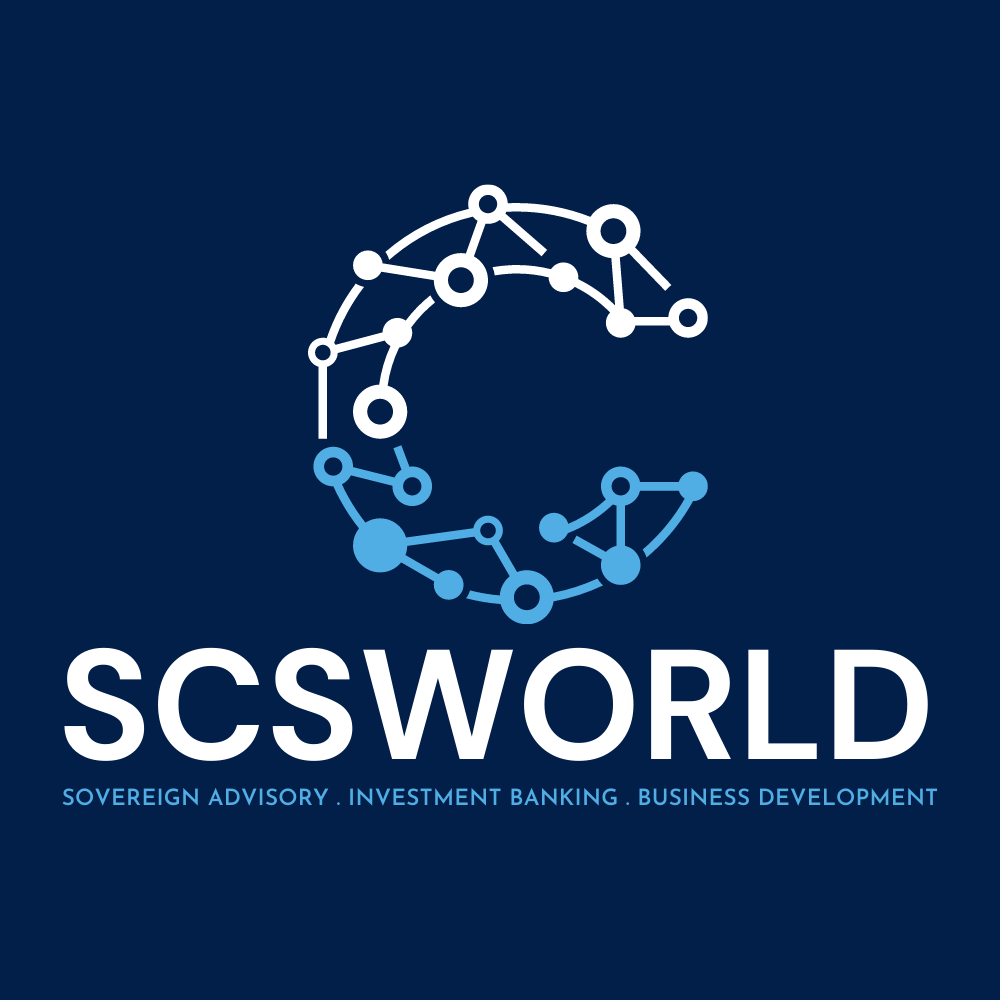 Digitalization and agriculture: what is about? 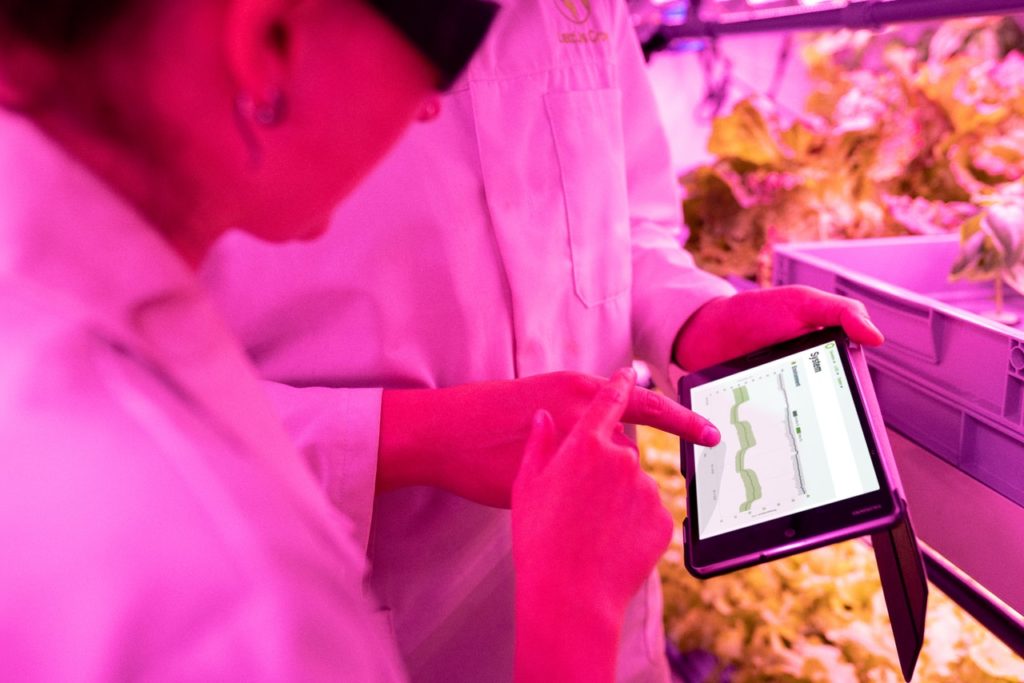 In the digital era, everything is changing rapidly. Agriculture is no exception. With new digital tools, farmers are able to manage their fields more effectively and increase their yields. However, as with any other industry, Digitization comes with its own set of challenges that need to be addressed. In this blog post, we will explore how digitization is changing agriculture and what needs to be done to ensure that it benefits everyone involved.

Digitalization is used a lot these days, but what does it actually mean? In its simplest form, digitalization is converting information into a digital format. This can be done using various methods, such as scanning an image or converting text to digital text. However, digitalization can also refer to making existing products and services more accessible and user-friendly. For example, digitizing a manual process can become much easier and faster for someone to complete.

As the world becomes increasingly digitized, every industry is being forced to adapt. Agriculture is no exception. Farmers are using GPS-guided tractors and applying Big Data analytics to optimize seed production and yield.

There has been a growing interest in digitalization within the agricultural industry. Farmers in southern countries are increasingly using digital technologies to improve their operations. One way that this is being done is through the use of precision. Indeed, farmers in developed countries have used digitalization to increase precision farming, which uses sensors and GPS technology to optimize irrigation, planting, and fertilization. As a result, farmers have increased yields while reducing water usage and chemical inputs. In developing countries, digitalization is helping smallholder farmers access new markets and make their businesses more efficient. By using mobile apps, farmers can connect with buyers directly, receive real-time market information, and track their distribution.

Digitalization for agriculture means improved yields, reduced costs, and increased efficiency. Studies show that, on average, digitalization can improve yields by 5-10%. In terms of reducing costs, digitalization can help farmers reduce their use of inputs such as water and chemicals. Finally, by making their businesses more efficient, smallholder farmers can increase their profits while reducing their environmental impact.

The benefits of digitalization for agriculture are clear. By using digital technologies, farmers can become more productive and efficient while reducing their environmental impact. As global populations continue to grow, we must find ways to increase food production sustainably. Digitalization is one way that we can achieve this goal. That digitalization could increase agricultural productivity by up to 20%. However, not everyone is benefitting from these advancements. Smallholder farmers, who make up the majority of the agricultural workforce in developing countries, often lack the resources and technical expertise to take advantage of these new technologies. As a result, they are being left behind, further widening the already existing gulf between them and large commercial farms. Governments and NGOs need to provide support in order for smallholder farmers to benefit from digitization and close this gap. This can be done through training programs, financial assistance, and the provision of appropriate technology.

To conclude, it is important to note that digitalization is not a panacea for all agriculture’s ills. Ultimately, its success will depend on how it is implemented and the specific needs of each farming community. Nevertheless, there is no doubt that digitalization has the potential to play a significant role in increasing food production in the years ahead. 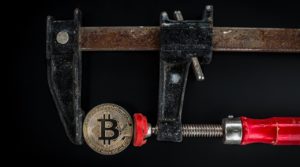 Why You Should Believe in Blockchain and Cryptocurrencies

You may have heard of Blockchain technology and Cryptocurrencies, but you may not know why they are so important. In this blog post, we will 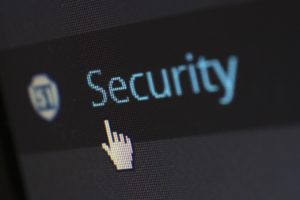 Understanding Cybersecurity and Digital Forensics: Why They Are the Future

SCSWORLD is a leading global  Safety Security Solutions Provider with extensive performance and experience in designing, implementing, operating and maintaining Security and ITC platforms for government institutions and corporate groups.

SCSWORLD solutions are state of the art, field proven, and easy to deploy,

SCSWORLD stands with you and helps you protect your assets in critical environments.